Sunday 15 January 2017 was a significant day for travelling County supporters. It is exactly 25 years since the Fingerpost Travel Club first hit the roads of the UK taking County fans up and down the country in support of their team! 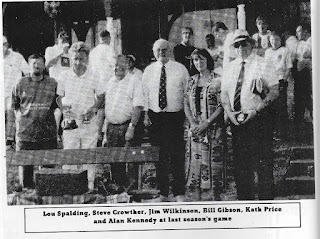 This blog is delighted to offer congratulations to Lou Spalding and all who are associated with this brilliant effort.

Formed in 1991/92 season, and run by  Jim Wilkinson, Lou Spalding , and for a time Bob Jefferies, the FTC  has hardly missed a match during the ensuing years, indeed season 2016/17 again sees the Flyer with a 100% record for covering every match throughout the season.

Travelling County fans are well served by the FTC ,by Bullocks who provide top class coaches, and Lou Spalding – a tireless host who organises everything, supplying hot drinks on the longer journeys, and occasionally doing some driving himself! 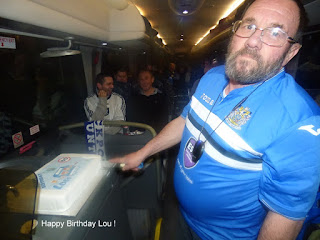 In this respect, catch this link to a BBC film from 2010/11 when they accompanied the Flyer one snow blighted winter morning ,to Swindon , as the usual suspects headed off to support their team, then mired  in a relegation battle.
The workaholic Lou Spalding took on the driving that day, and look out for the magnificent Man Utd put down from Pete......

Over the years the FTC has involved itself fully in the County family, whether it be sponsoring the County Cricket Match… 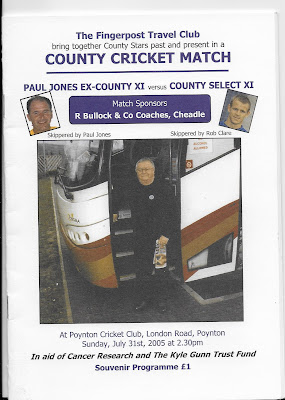 ..providing much needed equipment to a local hospital etc. FTC have been proud to play a part… 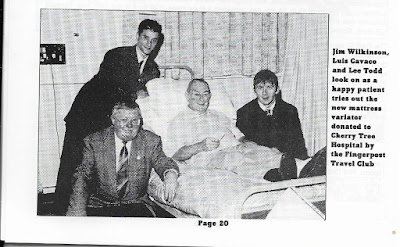 and hedgegrower is equally proud , and pleased to salute them!

Long may the Fingerpost Flyer fly!