Showing posts from May, 2014
Show All

The Price of Success - The Misery of Failure ! 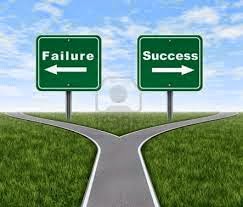 As we chill out (or not) the close season pondering the next, where do your thoughts turn to? A beach if you are lucky but for most aficionados of all things EP I suspect the usual mix of trepidation, hope, speculation, sprinkled perhaps with a stint of ‘work party’ Should it all get too depressing you could always reflect on the ‘bad old days’ when we were …………. well, better placed then we are now.  Wembley pic from 2008. Drooling with envy I cast an eye over the success stories of this past season with particular regard to the play off games up and down the League and Conference spectrum. It struck me that a common thread was present in all the success stories: The Premier League is in essence a different planet. Manchester City ’s success has been analysed and documented by finer scribes than me, but none the less they represent a great starting point for my analysis. Formula is: A ready built 21 st Century Stadium + Several Millions of Pounds Investment c
2 comments
Read more

Surely......you would think......at 05.45 on a Bank holiday Monday morning, the good citizens of the Borough of Stockport, and surrounding districts, would be cosily abed snuggled up to wife or girl/ boy friend or whatever.   The scene 05.45 outside Booth St looking towards Armoury roundabout. But no.......come that time this Monday, I was not even close to being first on the scene at Booth Street....to be sure only Mike Hopper of the organisers was there( M.I.A.H, arriving via taxi at a slothful 05.48)   Early risers -Mike H and a man not in a hat! but the highways were thoroughly blocked by an English Armada of cars that filled the length of Booth Street and Mercian Way from the car park to the Armoury round about! It was one of those days and, with the sun blazing forth mercilessly( it had to didn`t it as I had `layered up’ like one of Amundsen`s party off to the Pole),   Not a square inch to spare........... and  with over 140 booters booked on i
Post a Comment
Read more

A Back Pass into Last Season - a personal view. 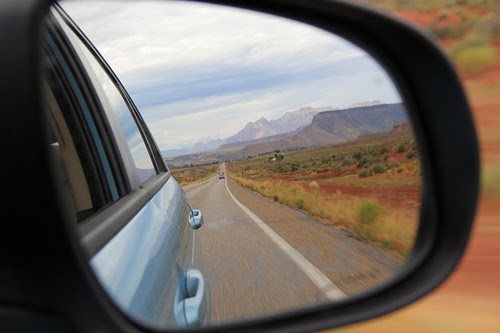 Now County's season is at an end, I can indulge in a personal look back on the highs and lows. As an ordinary fan, not privy to any inside knowledge, I have jigsawed together my own feelings about all the changes we've seen at the club and the reasons to be cheerful when all the fun and games begins again next season. Sometimes its difficult to distil the truth from the rumours but more often that not its not worth the angst of trying.  The big sadness going into the 2013/2014 season was our demise into the Conference North. A lot of fans (exiled or otherwise) blamed this directly on our last CEO, Ryan Mcknight; a man who deeply divided opinions and who experienced a great deal of hostility in his brief tenure at Edgeley Park. I could never believe our lowly status was all down to a few misjudgements by one man; more the result of walking a financial tightrope for many years whilst wearing a blindfold. Huge financial savings had to be implemented in every department
3 comments
Read more 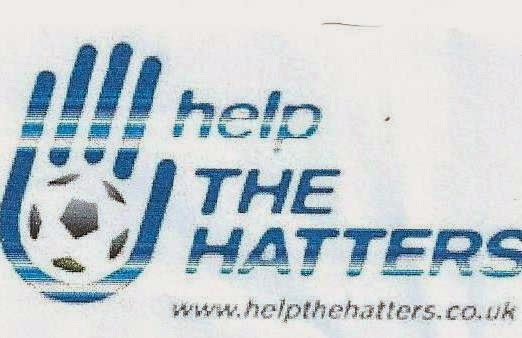 Well.....what a day......I spent much of it cursing Google and hyper ventilating over the dread prospect of Google`s 27 May exercise in cyber bullying, rendering me unable to access my own blog! Still seething I arrived at Edgeley Park just after 18.00 for the first Working Party of this current close season, to be gently chided by the estimable John Gaskin for confusing everyone by posting initially an 18.00 start time and changing it to 18.30. I of course swore innocence, but on checking this morning ,I see that in HtH Update 31 I did indeed quote18.00...so apologies John, and to anyone who was confused! It was not long before the Working Party started to arrive, one by one, and a tranquil early evening scene developed as we briefly waited for orders from John, after consultation with Graham Atkinson. I was by this stage in ` Pretentious Git` mode, a state having been induced by watching much of  Young Musician of the Year on Beeb4 via BBCI. I had watched with interest th
1 comment
Read more 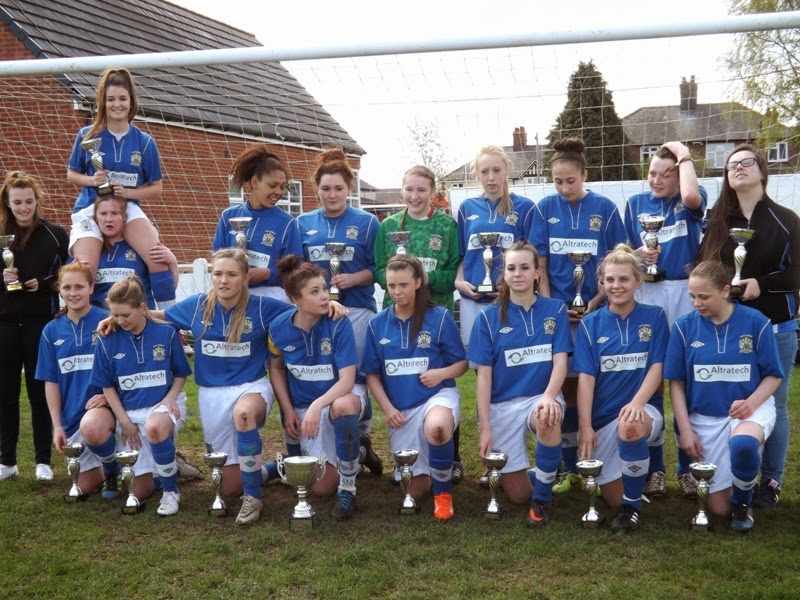 Stockport County`s Under 18 Ladies team rang the curtain down on a highly successful season on the main pitch at Woodley this afternoon with a resounding win against visitors Frodsham. The margin of victory ....9-1 ....was wide and fully reflected the Stockport Clubs overall grip on the game, but it did not quite tell the whole story, as Frodsham made a real fight of it for an hour or more, pegging County back at one stage to 2-1 via a direct free kick from Meg Noley, who had kept goal for part of the game for her side. Once Jessica McNair`s shot on the turn went in ,however, the flood gates opened and County piled on through them adding 6 more , including a Class A brace from Hannah Mitchell. If County`s was an excellent team performance and it was, with everyone contributing, much credit must go to Frodsham for making a real game of it. The realities of running football teams at this level were underlined boldly before the start as it became apparent that Frodsham only
Post a Comment
Read more
More posts