Showing posts from March, 2015
Show All

End of Season Carnage ( Lowestoft !) by Man in a Hat. 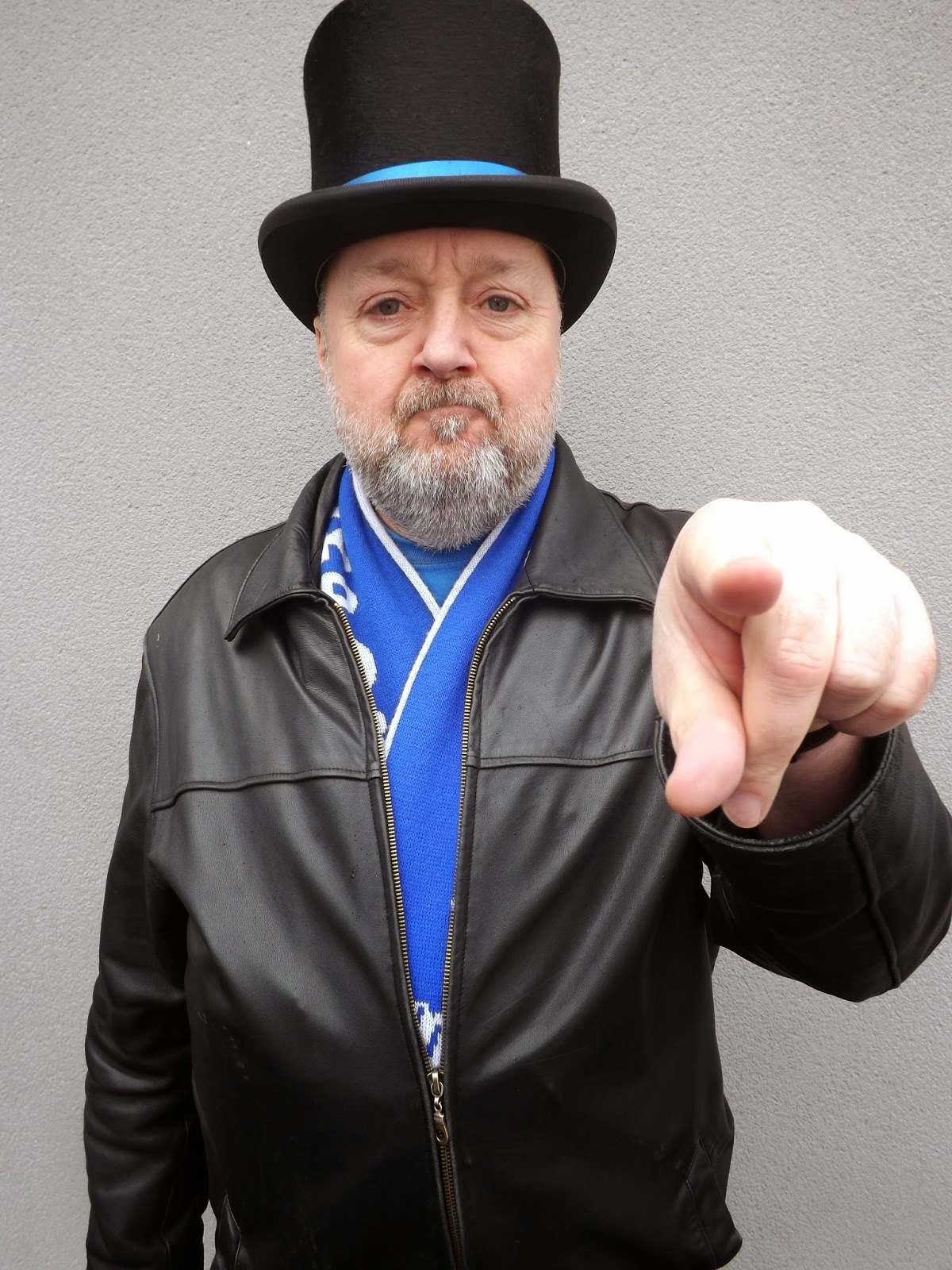 You’ll recall that the plan was to spend 3 nights in Lowestoft, perform my Man in a Hat duties & entertain the locals to boot. Well. I’m back & here’s what happened……….. "I fell in love with football as I was later to fall in love with women. Suddenly, uncritically, giving no thought to the pain it would bring." Nick Hornby Breakfast at the Double The first challenge was how to safely remove Seafur from under the duvet. Great care needs to be taken if you are to avoid a badly clawed scrotum. No sudden movements. My preferred method is the slow release of - well enough of that for now………   Seafur....a fearsome creature ! As I pass the pet shop, the owner is hosing down the pavement outside. Ironically, the stuff being hosed into the gutter almost certainly originated from the very same shop. I’m off to the seaside, spring has sprung, so the winter coat has been put away & the summer coat is on. As I arrive in Stockp
2 comments
Read more 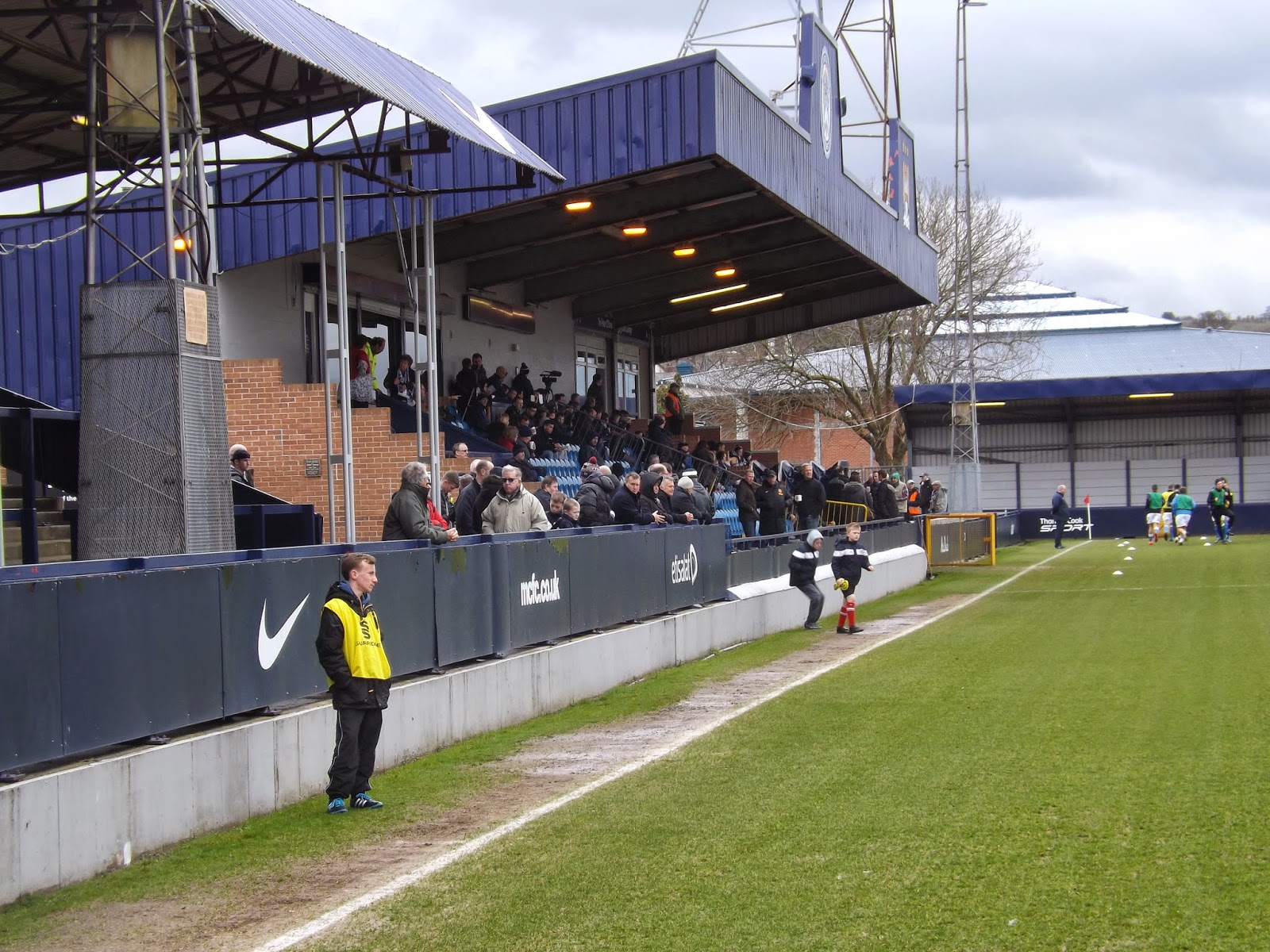 I am not a great lover of Pantomime, although I do see that others have a greater regard for the genre. Surely ...these camp classics are only relevant around Xmas time, being thoroughly out of place any other time of year! Well Ewen Fields today, was the scene of a ridiculous out of season panto, with referee Jonathon Hunt in the lead role that seemed to be a jarringly irksome mix of Baron Hardup and Widow Twanky! There was nothing at all exceptional about the game. County had pretty much wrapped things up though. Hyde had played the ball about a bit at times, but without ever really putting Hurst under real scrutiny game long, thus a single goal from Kristian Dennis, on his return from injury, was enough to see the blues home. Or so we thought, with only 3 minutes left to play, and County dealing confidently with everything that Hyde attempted to throw at them. But we had not factored Mr Hunt into our considerations, and he promptly stopped play......spent 4 minutes t
Post a Comment
Read more
More posts